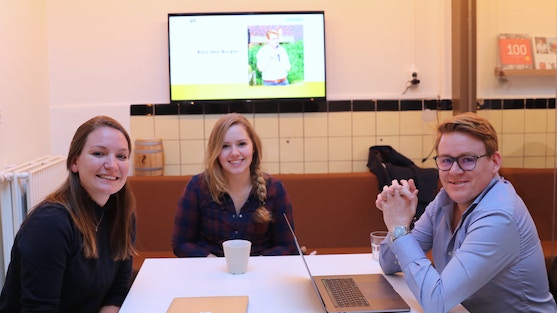 Online Marketing Coach Rico den Burger started his company RdB Communicatie 10 years ago, and from the very first year, he decided to give back.

This year, after the business grew from one to three people, RdB Communicatie took one step further to give back. Rico, together with Caroline Recter and Marit van Dongen decided to host Charity Challenge, an event where Online Marketing advice is given to charities at no cost. A total of four charities were contacted and the first two had the chance to take part in the advisory talks on December 14, which covered Social media, SEO, advertising campaigns, content strategy and customer journey. The other two charities will participate in January.

Rico told us about the expectations as well as the outcomes of the talks. According to him, the first-time event was a real success.

“All the solutions were a hit,” Rico said. “All the parties were surprised and honored that they could join and be here.”

One of the charities that participated in the program was Amsta, an elderly home in Amsterdam that counts on the help of almost 500 volunteers. Rico and his team helped them create digital registration forms for volunteering accountability, something the charity never had in their many years of operation.

Rico told us how challenging it can be for some charities to find a structure without the proper professional assistance.

“It’s difficult because they have so many ideas and so much going on, so it’s hard to focus on what they’re doing, especially in marketing.”

When it comes to helping others, lack of time should not be an excuse, Rico told us. His example goes to show that it is possible to give your time and talent even on a 9-to-5 schedule. He also encourages people to try to do good around them, whether at work, school or a social environment. 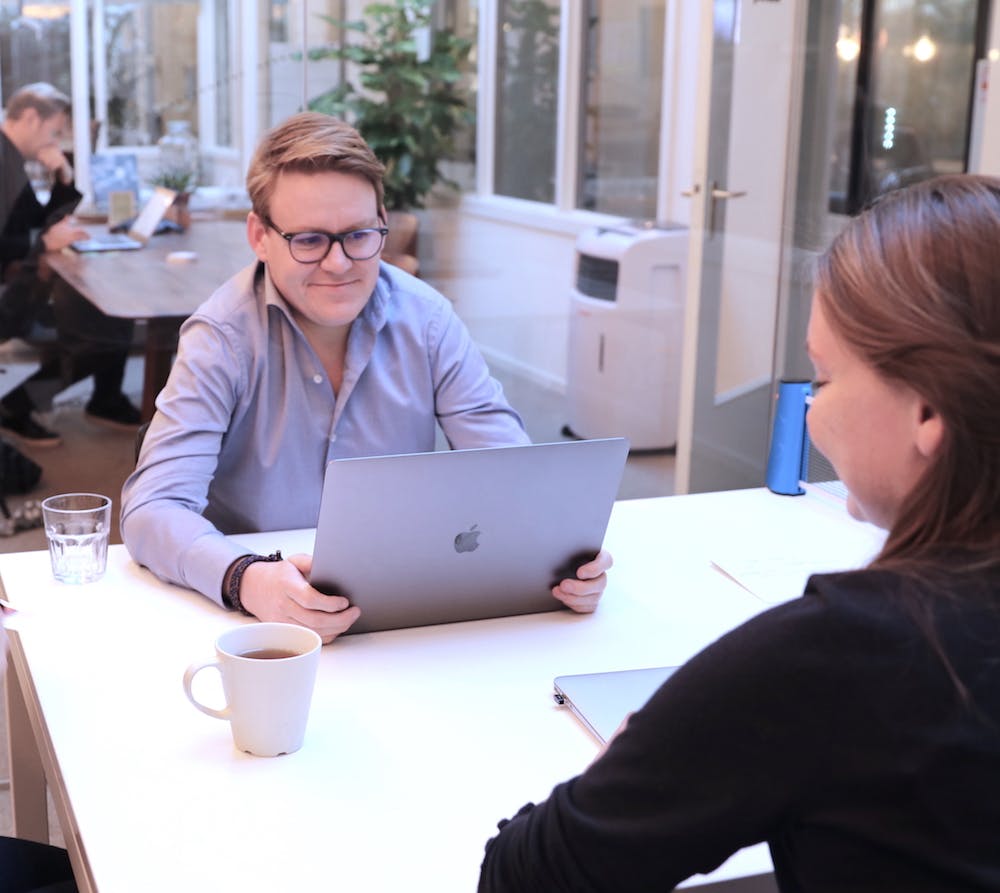 “We are all busy, especially millennials, so we have to find time for charities during business time with our groups and friends,” he said. “Look for the time to do something good in the time you study or work.”

Following a successful debut, Rico and his team plan on replicating the event in the upcoming years and help as many charities as possible in the future.