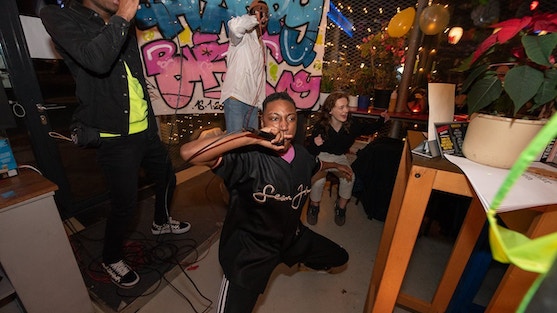 Combining Inclusion and Fun for an Empowered Youth

B-Challenged Director Wim Haveman had a dream 10 years ago: to empower young people to become young professionals. A decade later, his dream is a solid program that helps tens of youngsters to achieve their goals.

Above all things, B-Challenged is a place for growth. The youth it brings together and coaches to be future event planners ends up becoming part of an even larger project: one that includes finding themselves through the empowerment of volunteering.

The mission is to lead young people – ages 16 through 27 – to learn the ins and outs of organizing an event. Responsibilities range from promotion, to production and programming; the program, titled EventHands, lasts one year, and the final step is for the young members to create an event of their own.

Focusing on a more vulnerable youth, EventHands helps youngsters facing problems such as school dropouts, family issues and unemployment by giving them more than just professional experience, but also the necessary structure for the adult life.

This year’s event theme choice was ‘Iedereen is Jarig,’ or in English, ‘Everybody’s Birthday,’ which intended to be a party for everyone who couldn’t celebrate their last birthday. 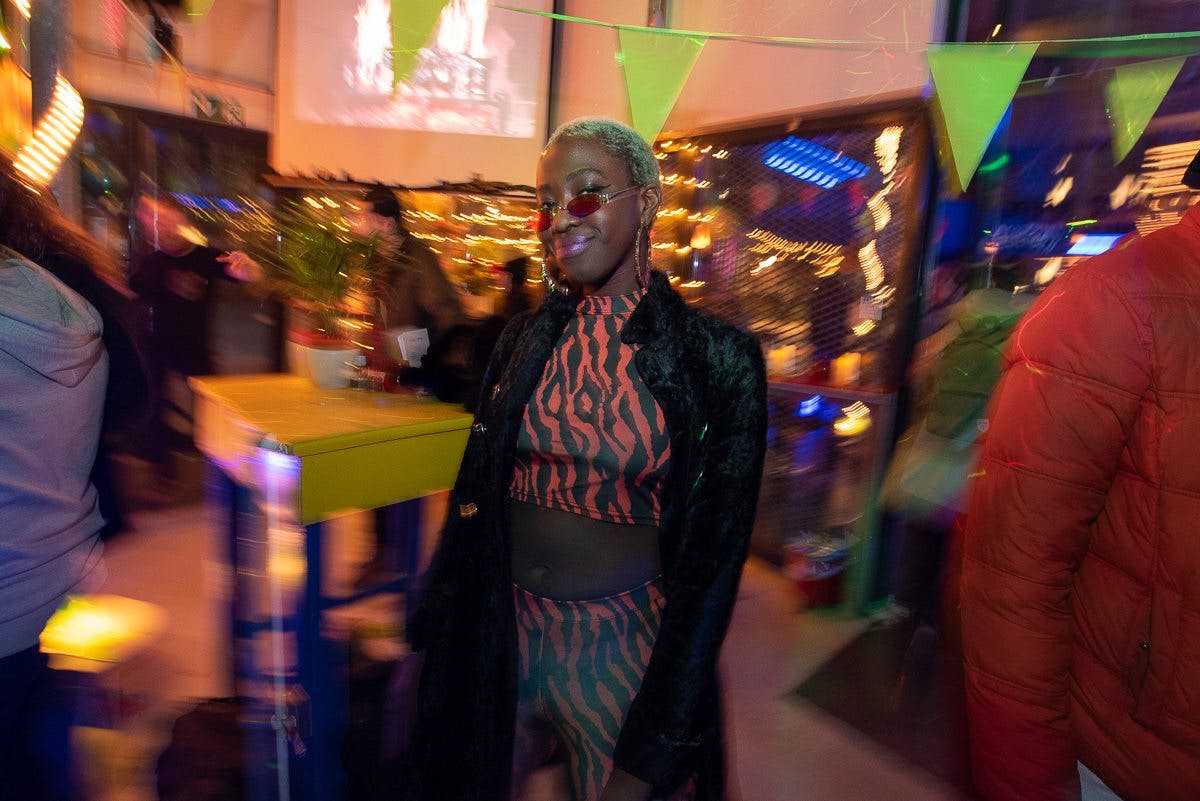 The youngsters did not fail to give the venue a birthday atmosphere: from a far, one could spot a disco ball, colorful balloons and string lights everywhere. Later on we see a DJ, singing performances and lots of dancing. The party was a true success for Amsterdam’s newest event planners.

Words from the Youth

In the age of social media, the need for self validation becomes an increasing burden in young people’s minds. The pressure to feel, look and act a certain way can lead to loneliness and hurt one’s self-esteem.

Some of EventHands’ members spoke to us about their experience in the organization. For them, being part of a project that is inclusive helps them connect with other people and regain their confidence. 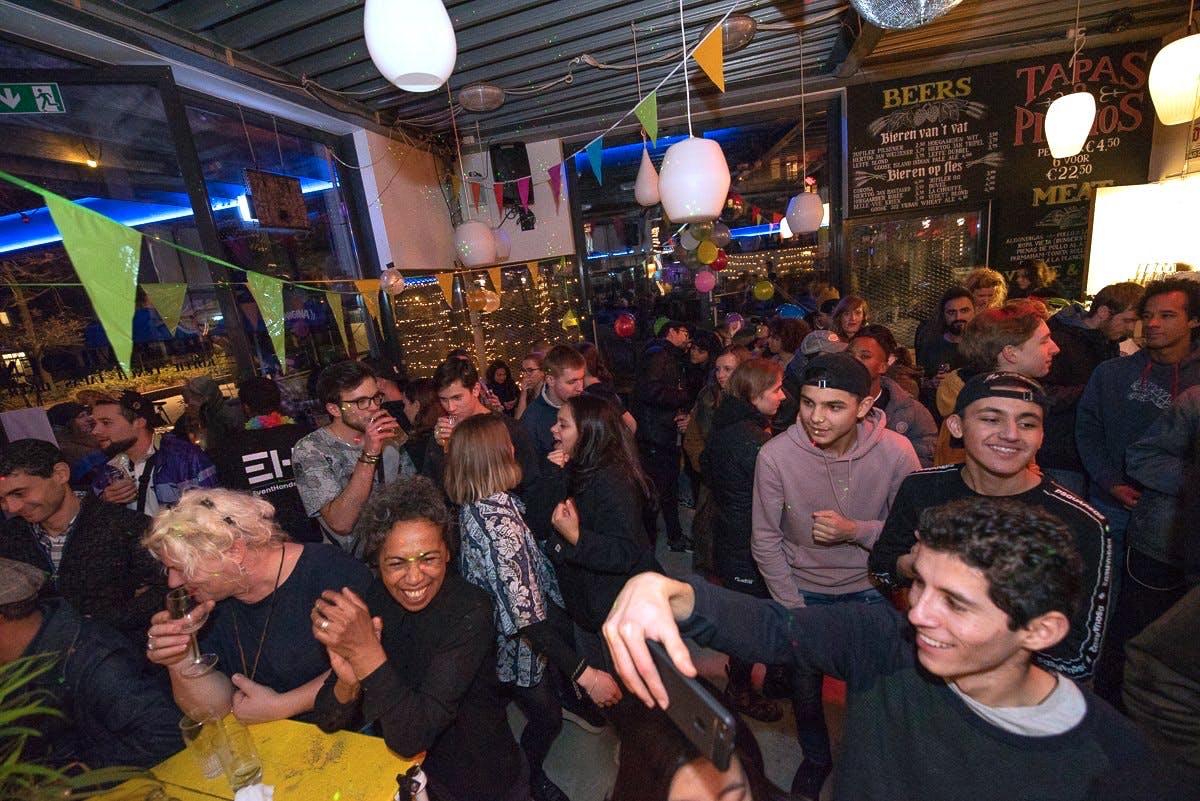 For participant Mina, the event she helped to plan came at the right time. She told us that in 2018 she didn’t have the money or the friends to celebrate her birthday and that the party was meant for everyone in a similar situation.

Another member talked about how the program has guided him toward a professional path.

“At EventHands I learned that I want to go into the event world,” Revellinho Hamel told us. “So now I’m working at different events to learn how it all works.”